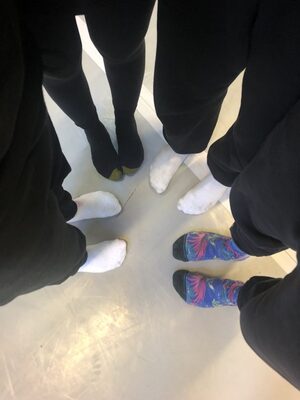 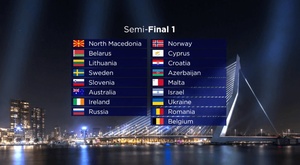 7 thoughts on “The Smell Of Victory?”