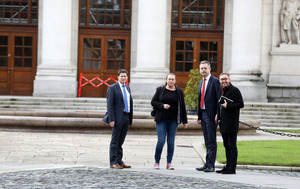 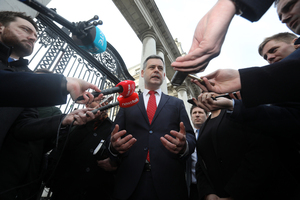 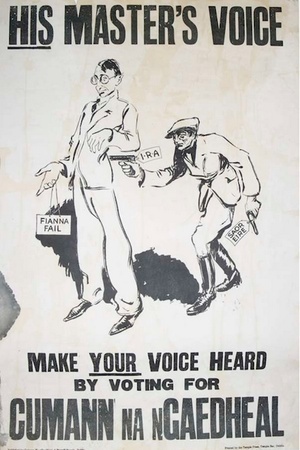 9 thoughts on “You And Whose Army?”