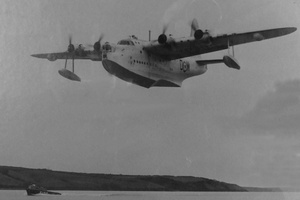 The Erosion Of Irish Neutrality