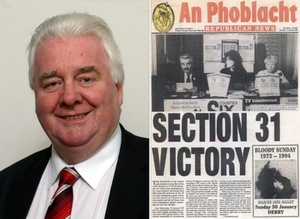 “The breakthrough. My successful challenge to State Censorship (Section 31) in the early nineties. Took a case because RTÉ wouldn’t broadcast my interviews during the Gateaux strike. I’m afraid that censorship mentality still exists in RTÉ.”

When you remember that RTÉ went to court to seek an order to censor itself rather than broadcast a Sinn Féin voice, the mainstream media meltdown over the general election results suddenly becomes more explicable. https://t.co/XcKpC1SJ1m 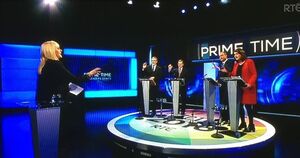 What Have They Done To Blathnaid?