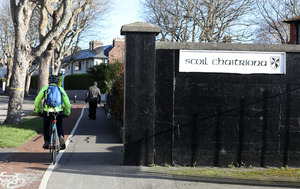 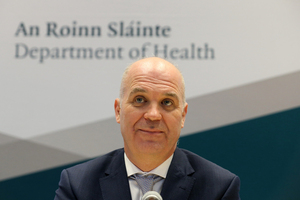 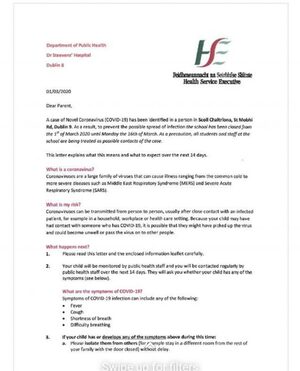 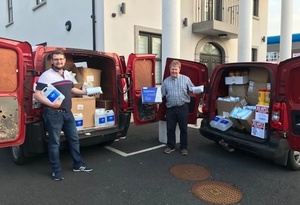 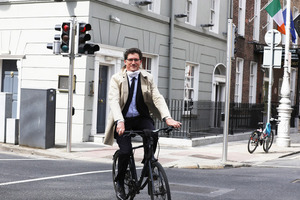 Objects In The Rear View Mirror