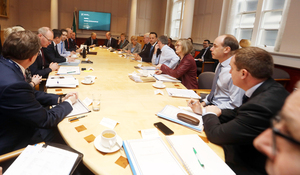 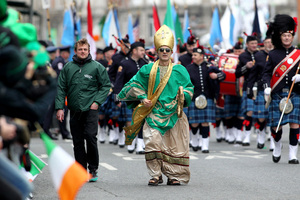 St Patrick’s Day parades have been cancelled in Dublin, Cork and Waterford today following concerns over the coronavirus.

The Cabinet Sub-Committee dealing with the Coronavirus decided to cancel the St Patrick’s Day Parade in Dublin after meeting this morning.

It follows an announcement from Cork City Council to cancel their parade.