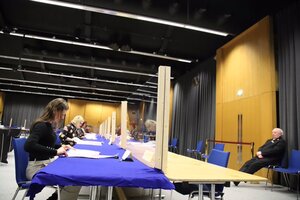 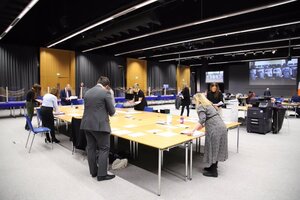 Counting is currently under way in relation to the Labour Panel.

In the NUI Colleges constituency…

Honoured to be elected on the first count to represent #nui in Seanad Éireann. Conscious that these are tough times for everybody. Glad to have something to celebrate and wishing health and safety to us all. Here are the results of the first count #se2020 #seanad2020 @rtenews pic.twitter.com/iZmOmhC0lQ

Results of the first count. As there were candidates with equal values, second preferences were checked to determine the order of preference. #seeforyourself #Seanad2020

David Norris elected to Trinity panel. Not only will he be father of the new house, but if the current Seanad lasts three years or more, he will become the longest serving member of Seanad Éireann ever. #Seanad2020

#Seanad2020 Following the distribution of votes from the 6th Count, @ivanabacik has been deemed elected with a total of 3963 votes.

Tear Down That Plinth 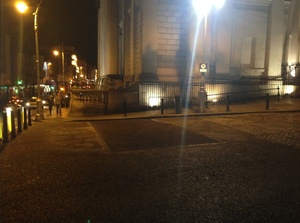 As If It Had Never Been There 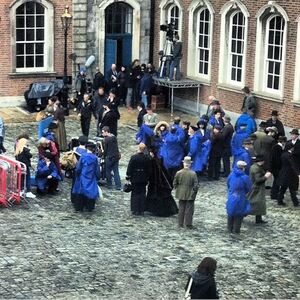