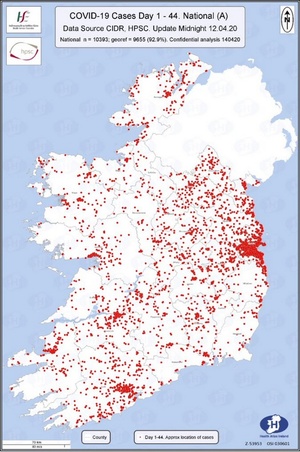 You asked for more detail.

This afternoon (courtesy of Nightschool.ie) 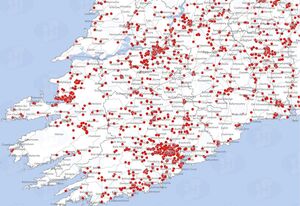 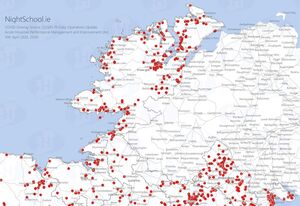 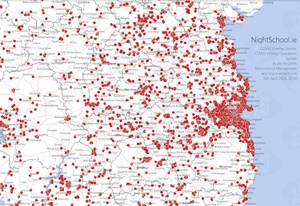 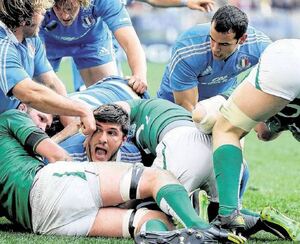 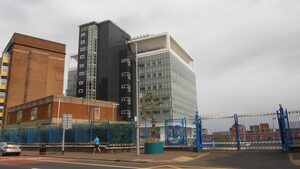 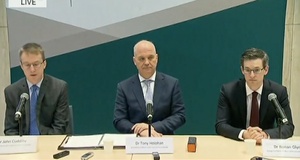 ‘Everyone Who Needs To Be Contacted Has Been Contacted’

And The Band Played On

13 thoughts on “Under The Microscope”