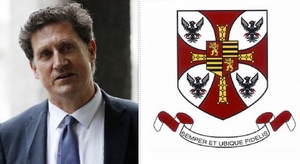 Amazingly insightful commentary from @IrishTimes #InsidePolitics podcast that Eamon Ryan’s ability to cross the political divide stems from “that Gonzaga-type, patrician quality that we will get things done”. pic.twitter.com/rdyrNUJlrO

“It’s just a different style, you know, maybe newer people in the Greens might want him to go in and bang the table and roar at Fianna Fáil and Fine Gael all the time, that is not not his style and it’s just as effective as someone who goes in and roars the odds working with people…

…with Ryan they saw someone who reached across the table across subjects and was well able to work and, you know…

Someone who knows him a while says it’s kind of like that Gonzaga type, you know, patrician quality you know we will get things done, that himself, Brian Lenihan, Simon Coveney, they kind of have that ‘let’s get along and everything needs to be done’ mentality, but I think his method of working is conciliatory but that doesn’t mean it’s not effective.”

Fiach Kelly, Deputy Political Editor of the irish Times on the ’Inside Politics’ podcast with Hugh Linehan 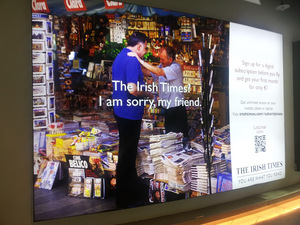 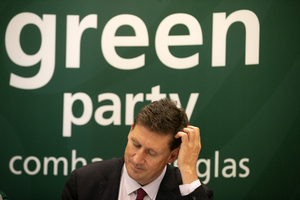 11 thoughts on “The Aristocrats”