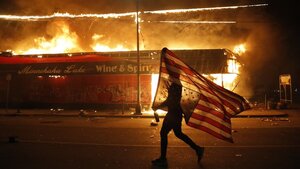 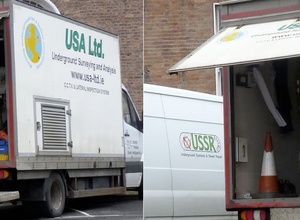 Squee In The States

45 thoughts on “Through The Night”