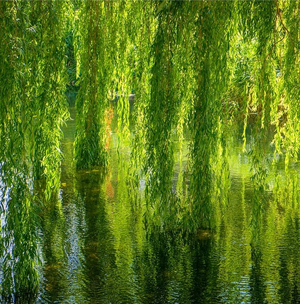 “They Will Seek A High Court Injunction To Stop It”

9 thoughts on “The Clearing”