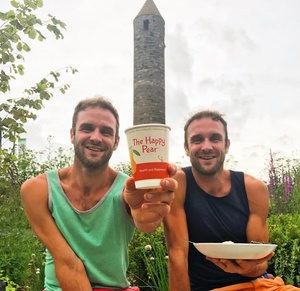 Stephen (left) and David Flynn opened The Happy Pear in Clondalkin, Dublin in 2017

THE Happy Pear will not be reopening in Clondalkin after requesting a termination of it’s lease at the Round Tower Visitor Centre.

Loss of revenue due to coronoavirus was cited as a primary reason by the company, which was established in Greystones by twins David and Stephen Flynn.

In July 2017, the brothers expanded with a premises at the newly opened Brú Chrónáin visitor centre in Clondalkin 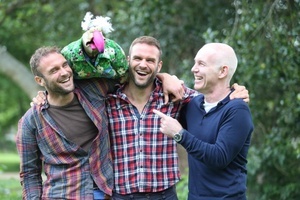 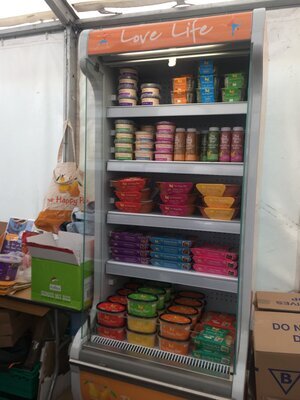 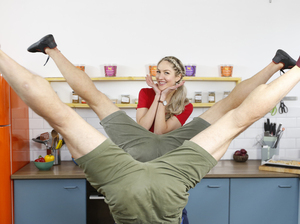