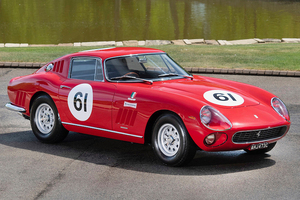 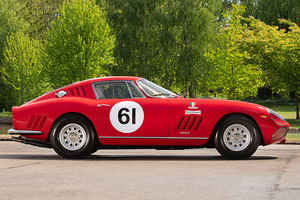 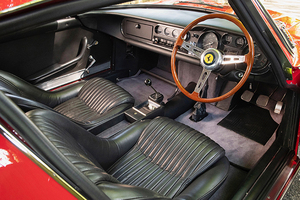 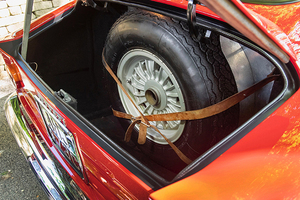 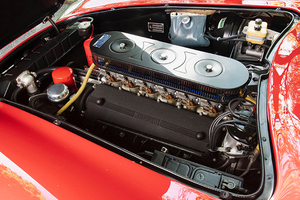 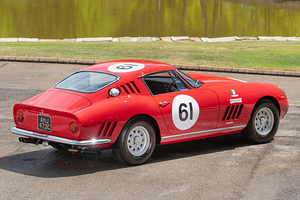 Behold: the 1965 Ferrari 275 GTB/C – one of 275 GTBs to have survived since they were first released in 1964, at least two of which are among the ten most expensive cars ever sold.

This vehicle however is one of only ten GTB/C variants produced in 1965. Three – including this one – were right hand drive. Still equipped with its original (Ferrari Classiche Department verified) frame, body, V12 engine and gearbox, it was purchased new by Irish motorsports mogul, Paddy McNally, before passing to European Formula 5000 winner and three-time British Saloon Car Champion, Frank Gardner.

Yours, with just under 134,000km on the clock, for an undisclosed but almost certainly vast sum of money.