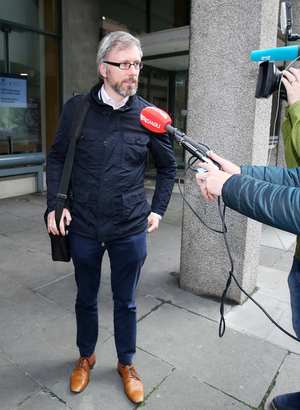 Minister for Children, Disability, Equality and Integration Roderic O’Gorman has said that, under a commitment in the Programme for Government, laws to make it easier for 16 and 17-year-olds to legally change their gender will be introduced by the new coalition.

Mr O’Gorman said a review group had carried out work on the Gender Recognition Act and have also recommended examining the arrangements for children under 16 who may want to change gender.

“They [expert group] brought forward proposals for children under 16. Right now, if [under 16s] want to initiate a gender change, they have to get kind of high-level medical consultants to actually sign off on that. Whereas the recommendation is to make that easier to allow a GP basically to sign off to say yes…. In an area like this, you should be led by expert advice.”

New Children’s Minister to make it easier for under-16s to change their gender (Independent.ie)