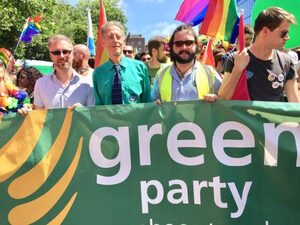 I am dedicating to all those on the far Catholic right in Ireland who are currently busy smearing Peter Tatchell. In this poem the statue of the Virgin Mary at Knock speaks their darkest fantasies.

What The Virgin At Knock Would Say If She Could Speak

We need to get back
to when confirmed bachelors
found their own kind through holes in cubicles
during untelevised All Ireland Finals.
To when there were no government funded
lesbians on display in public parks,
or self-confessed sodomites in the Senate.
To when there was no obscene use for
Vaseline, or sexual intercourse in Headford.

To when no one put Coke bottles
where they weren’t supposed to go.
And there were no automatic
washing machines for women to sit on
when Rock Hudson was unavailable.
To when the Irish people stood
at the end of lanes waiting
for nothing to happen,
which it mostly did.

To when young ones who forgot to cross
their legs at the crucial moment could be put
steam ironing curtains for the golf club, sheets
and pillowcases for your mother’s B&B;
still be safely there eight o’clock
in the evening having hot flushes
the hottest day of that century
to which we must get back.

Yesterday: ‘A Small Group Of People With A Very Clear Agenda’ 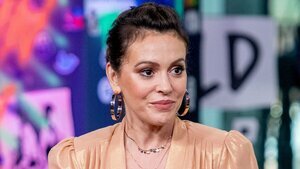 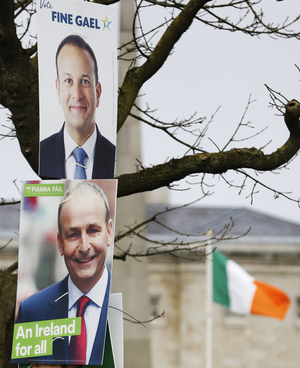 56 thoughts on “Ode To The ‘Far Catholic Right’”