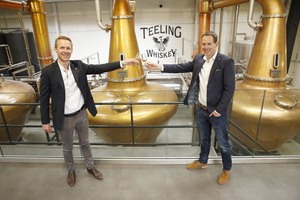 Last month, we celebrated  the 5th anniversary of the opening of the Teeling Whiskey Distillery in The Liberties, Dublin 8  to  the public, with a dram good competition.

On offer was a Teeling Trinity Tasting Tour’ for 2 People AND a bottle of Teeling Small Batch to take home. We asked you to complete this rhyme.

When you’re climbing the ceiling,

Every single one of them.

There’s nothing like that feeling,
When you’re climbing the ceiling,
I will arise and go now,
To the Lake Isle of Inishfree

Well done, Adam and thanks all. 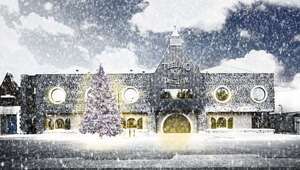