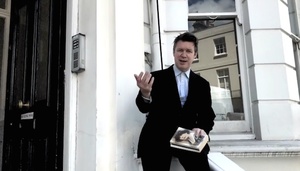 The extraordinary story of how after living together for almost three decades James Joyce married Nora Barnacle in London on 4 July 1931.

Dublin-born poet Niall McDevitt (top) takes us on a London-based Bloomsday walk stopping at the houses of people who were closely connected with Joyce and his career.

A highlight is when Niall takes us to the house where James and Nora lived for the best part of a year on Camden Grove.

Directed, filmed and edited by Sé Merry Doyle and produced by Rosalind Scanlon

Previously: Niall McDevitt: To The Statue Of Lord Cromwell 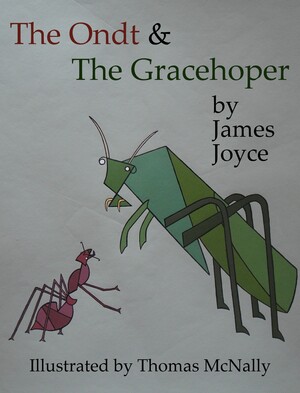