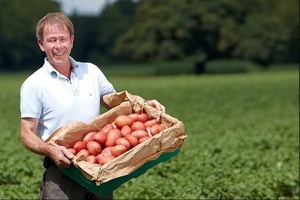 Every family has an uncle Tony. Be like Uncle Tony. That is all. https://t.co/oZRwgjlGtv

He worked both ends of the munchies experience.

No coincidences with Uncle Tone. 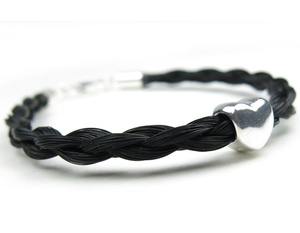 50 thoughts on “Not All Heroes Wear Capes”