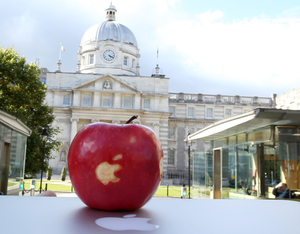 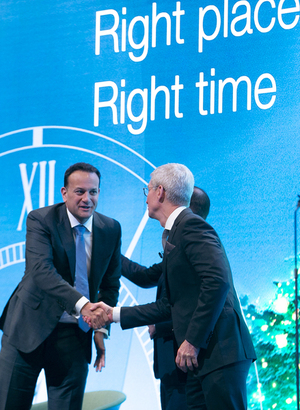 Apple and Ireland have won their appeal against the European Commission’s €13.1bn tax ruling.

The General Court of the European Union (GCEU) has annulled the decision taken by the Commission regarding the Irish tax rulings in favour of Apple.

According to the GCEU, the Commission was wrong to declare that Apple Sales International and Apple Operations Europe had been granted a selective economic advantage and, by extension, State aid.

It says the Commission failed to show “to the requisite legal standard” that Apple enjoyed preferential treatment which amounted to illegal State aid. 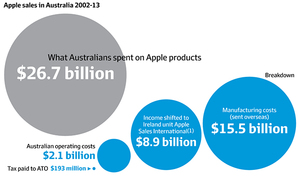 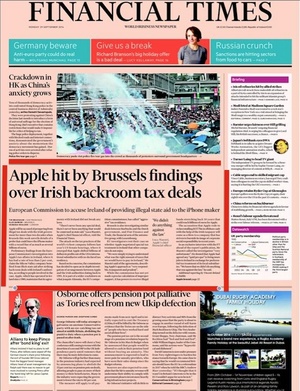 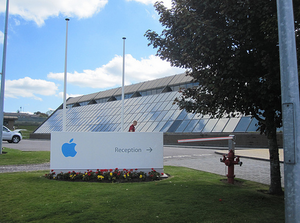