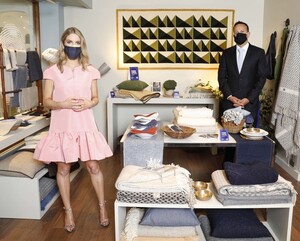 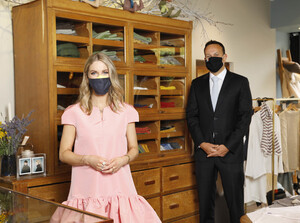 An Tánaiste and Minister for Trade, Enterprise and Employment, Leo Varadkar, and actor and author Amy Huberman (wearing a design by Helen Cody) launching #MADELOCAL.

The campaign, developed by The Design & Crafts Council Ireland (DCCI), is a nationwide initiative to boost sales and drive revenue for both makers and retailers.

DCCI’s ambition is that the Made Local campaign will ‘remind consumers taking staycations this year of the high-quality, unique products available from Irish makers and designers across the country’.

The Design Council of Ireland

After all, you guys could be anyone. 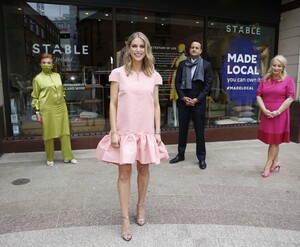 But is that really Breege? For The Gowlbag In Your Life 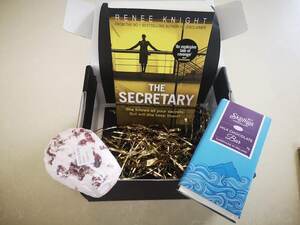