Further to a column on the Sunday Independent by by GAA pundit Joe Brolly, where he called life coaching a ‘con job’ and singled out several practitioners, including award-winning coach Tara Rafter.

Via The Western People”

Ms Rafter remarked that she recognised the characteristics of a person in pain in Mr Brolly:

“I am sending him compassion, healing and love which is why I visited Knock today and purchased a Mass for him.”

Resolving to communicate her thoughts on the column in a letter to the editor of the Sunday Independent, she concluded:

“You cannot meet negativity with negativity. If Joe Brolly ever needs a cup of tea and a chat, my door is open,” she concluded.

Joe Brolly Is A Person IN Pain (Western People) 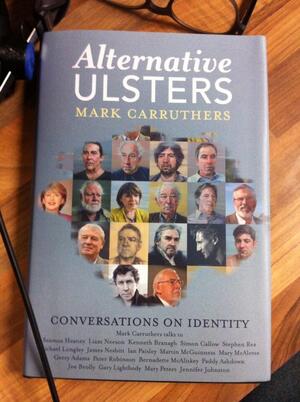 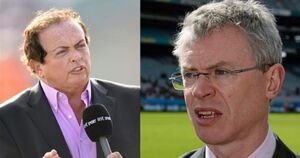 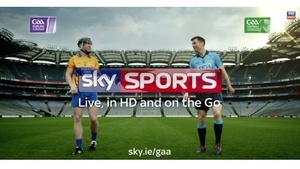