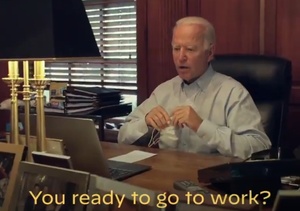 We are in a battle for the soul of this nation. But together, it’s a battle we can win.@JoeBiden—I’m ready to get to work. pic.twitter.com/3PJcUTYBGU

The Kamala Coalition (The Atlantic)

Do You Know Irish Genealogy? 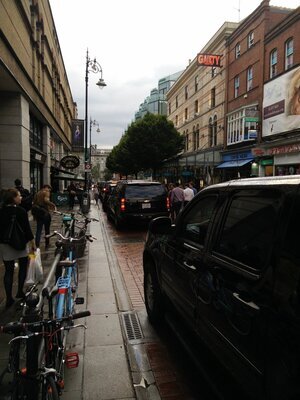 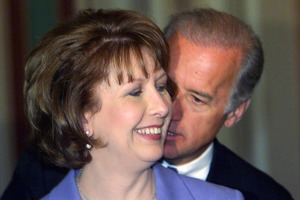 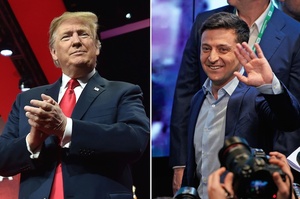 10 thoughts on “A Heartbeat Away”