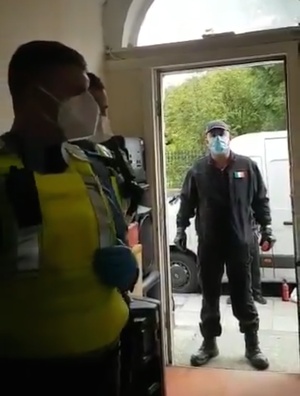 “I’ve told you already, it’s not my responsibility if you’re homeless” says the Garda to one of the 9 tenants illegally evicted last night in Phibsboro.

It is, however, their responsibility to oversee the eviction apparently. (No, it’s not) pic.twitter.com/sTUwJpQBgf

/2 Here are some pictures of the state of the property when the former tenants re-entered today pic.twitter.com/5IEAAvh4jd

Nine tenants have returned to the property after being thrown out on Wednesday morning with all their possessions left on the pavement.

Some had been living in the house for years.

Following the government’s lifting of the ban on evictions during the pandemic, several men wearing all black – with small Irish tricolours stitched on to their tops – face coverings, caps and sunglasses’ entered the house, told the residents to leave and boarded up the front door and windows.

Uniformed Gardai were present throughout.

The landlord, Gerry Ward, said he had been involved with the property since around 2004. He has been involved in a legal dispute over it since 2017 with a property fund, Beltany Property Finance.

A spokesman for Goldman Sachs, which controls Beltany, said the fund sold the property on June 2nd to an individual… 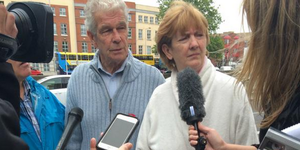 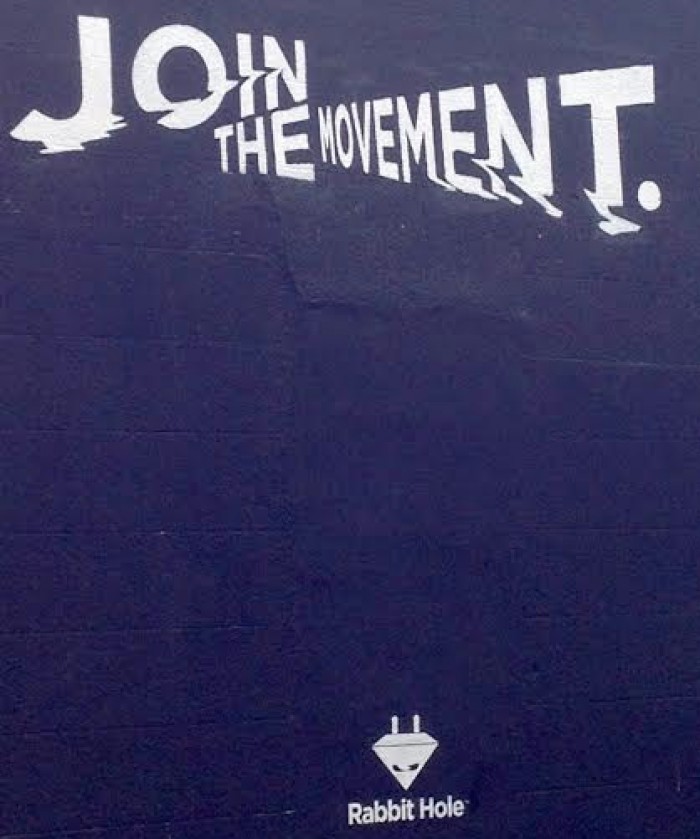 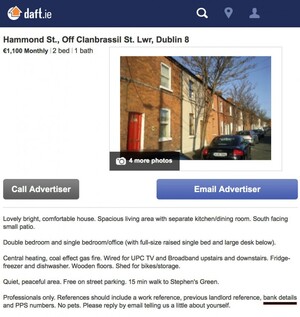 53 thoughts on “Welcome Back”