Pete Lunn, Head of the ESRI’s Behavioural Research Unit, said in a recent survey just over 70% of respondents said that people who tested positive for the virus had been “reckless or careless“.

He also said that a substantial minority of respondents said that people who test positive have themselves to blame.

Mr Lunn said the research was carried out after the behavioural change subgroup of NPHET, of which he is a member, had heard anecdotally from GPs that there was a reluctance among some people, particularly younger people, to get tested.

He said people were reportedly worried that others would blame them or suggest that their behaviour had not been “up to scratch“.

Warning over impact of ‘blaming’ people with Covid-19 (RTÉ) 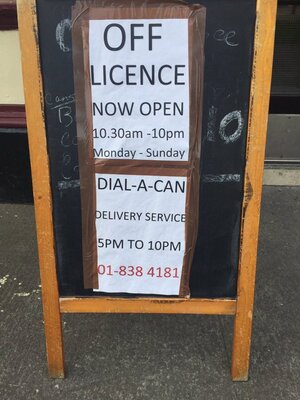 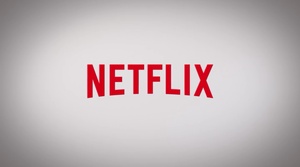 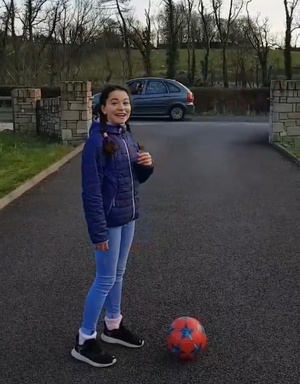 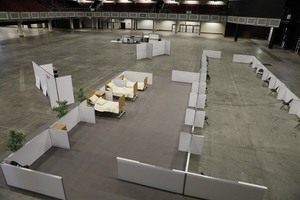