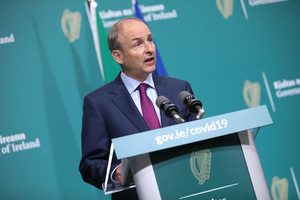 Responding to Sinn Féin’s finance spokesperson Pearse Doherty’s comment that there is a ‘dysfunction and chaos’ in Government that is undermining public confidence….

He said the measures announced by the Government on Tuesday are aimed at ensuring there is a balance of keeping people at work and keeping community transmission as low as possible.

Yesterday, the Green Party leader and Minister for Transport Eamon Ryan acknowledged that there are contradictions in the advice relating to limits on indoor gatherings compared with schools having indoor classes of 20-30 pupils.

However, the Taoiseach said “there is no confusion about the fundamental issue” of trying to protect lives and livelihoods and stop the increase in cases of the virus…The numbers have gone up substantially in the last two weeks compared to a month earlier. That’s it. The numbers have gone up. We have to respond,.” 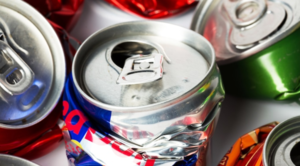 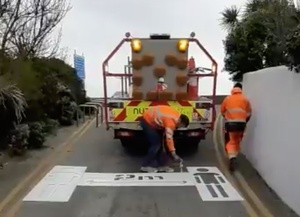 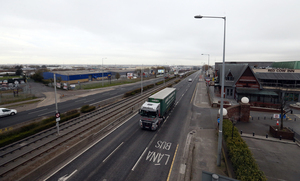 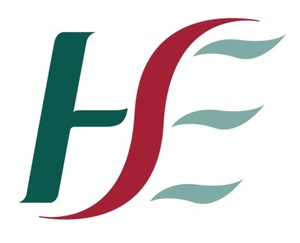 ‘None Of Our Nurses Died From Covid-19’