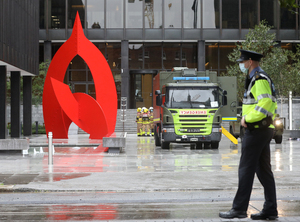 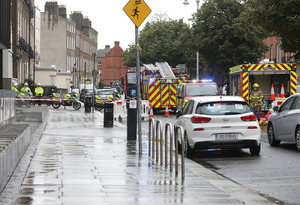 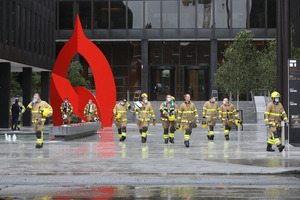 Emergency services leaving the Department of Health after a suspicious package (possibly declared non-suspicious) was discovered, causing the building to be evacuated. 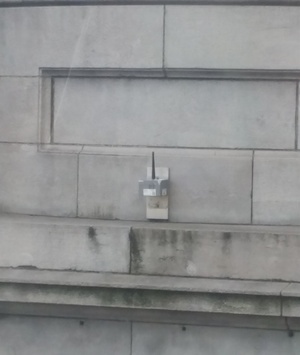 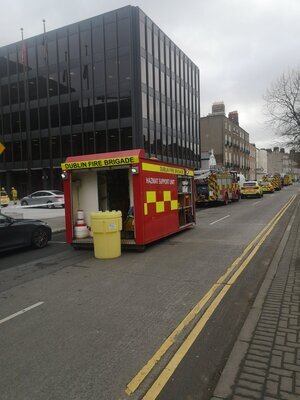 Meanwhile, At The Department Of Health 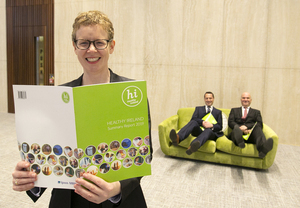