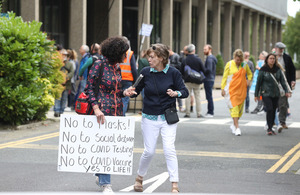 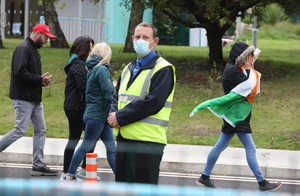 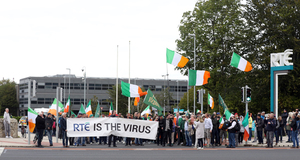 Anti-maskers, within close proximity to each other, gather outside RTÉ studios protesting at what they claim is the station’s ongoing ‘one-sided’, ‘government-biased’ and’ ‘fear-mongering’ coverage of the rona. 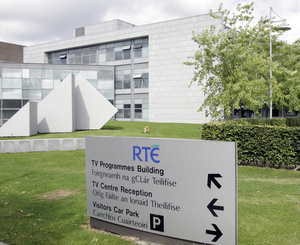 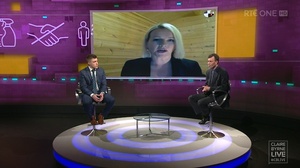 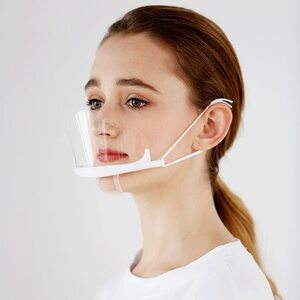 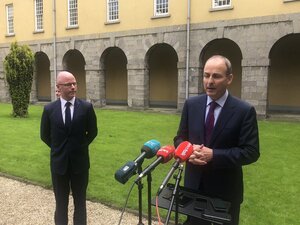 98 thoughts on “Meanwhile, In Montrose”