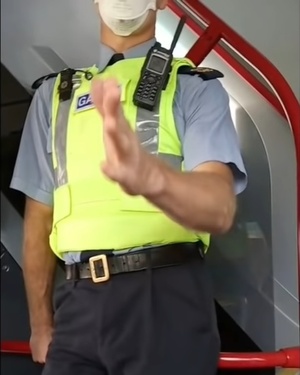 Traveling maskless, mechanic Dara Flaherty is taken to a garda station and arrested for public order offences after refusing to wear a face covering on a bus in Renmore, Galway.

Mr Flaherty, who describes himself as a Nationalist Irish Republican, has urged others to buy a Day Saver ticket and make their own videos. 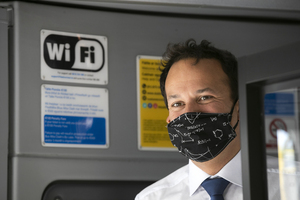 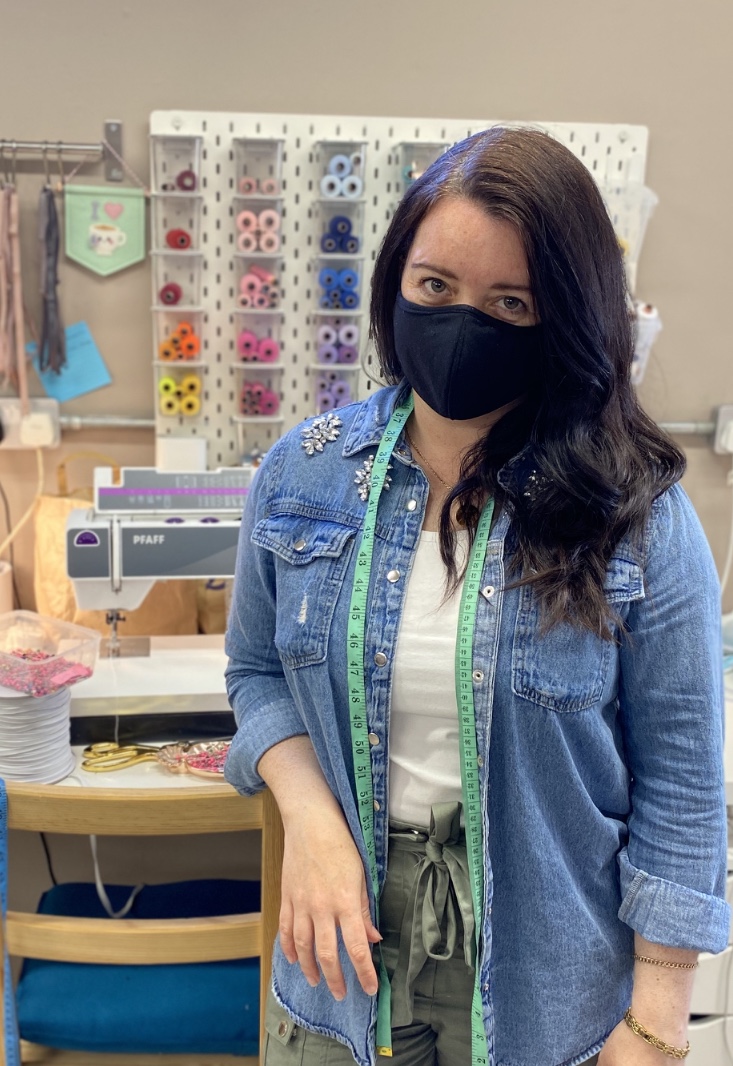 Mask Not What Your Country Can Do For You 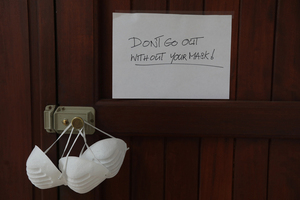 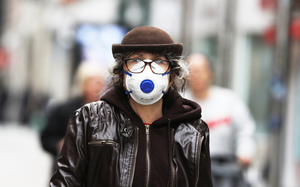