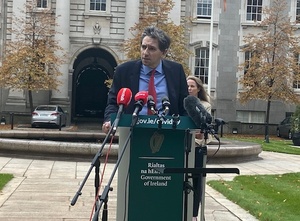 I ask why it’s ok to open them now when it wasn’t in July, or then August, and yet it is in September when the national situation has deteriorated. Harris says NPHET has advised it is no riskier than other pubs; also points to enactment of laws to increase punishment for breaches 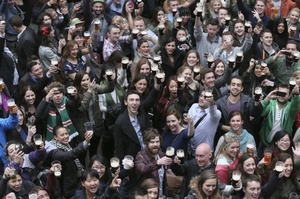 It is understood that the Cabinet has agreed that pubs that do not serve food will be able to reopen from 21 September.

This will be subject to local restrictions that may arise from time to time.

Draft Government guidelines, which were drawn up in conjunction with Fáilte Ireland, were circulated to vintners’ groups last weekend.

They are broadly the same as those that have been brought in for pubs where food is being served.

Reopening of all pubs set for 21 September (RTÉ) 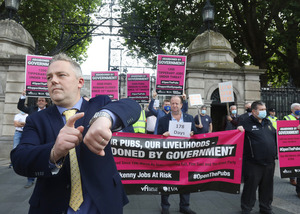 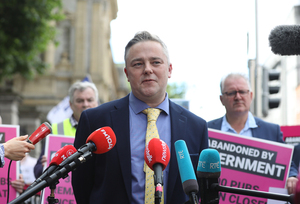 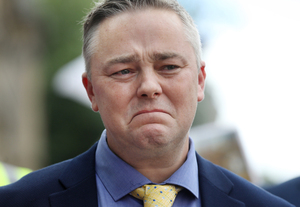 TJ McInerney a pubpican from Mullinahone, Co Tipperary, makes a passionate plea outside Leinster House calling for clear promises around the reopening of pubs #iestaff pic.twitter.com/BirIKuVmaN

TJ McInerney, of T.J Mac’s pub in Mullinahone, County Tipperary breaks down as he joins other publicans in calling for the re-opening of so-called ‘wet pubs’. 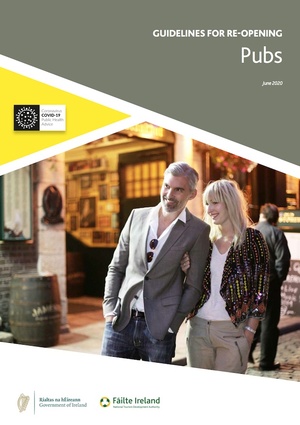 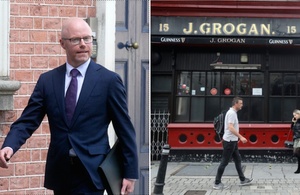 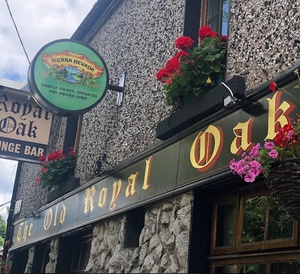 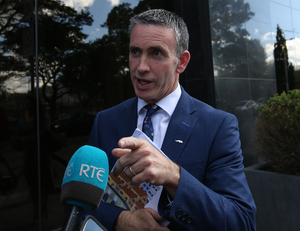