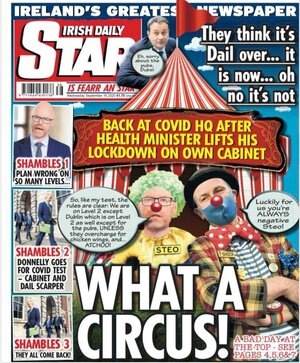 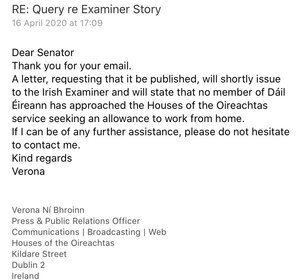 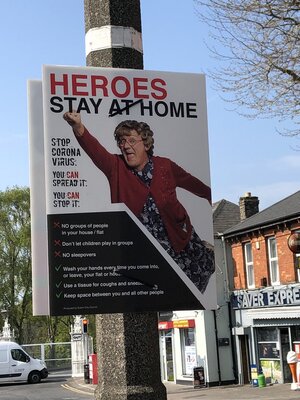 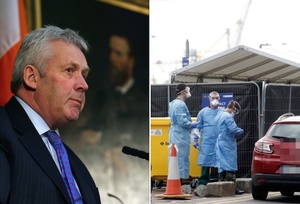 ‘The Gardaí May Need To Call To People’s Doors’ 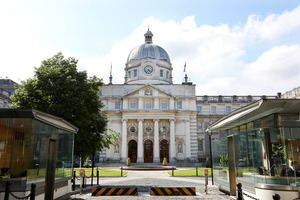