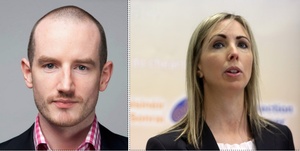 Google and several data brokers are violating the EU’s privacy rules by harvesting people’s personal information to build highly detailed online profiles including some firms’ collection of information on sexual orientation, health status and religious beliefs, according to a report published today.

The accusations — from Johnny Ryan, a senior fellow at the Irish Council for Civil Liberties, an NGO — come 18 months after Ireland’s privacy regulator began a probe into how Google collects and shares people’s online information for its advertising business.

Several other European data protection authorities subsequently received separate complaints into so-called real-time bidding (RTB), a system by which advertisers use data to target people with paid-for messages when they surf the web.

“The [Irish Data Protection] Commission has failed to stop that ongoing biggest data breach in history and as a consequence people across Europe and in Ireland are exposed to intimate profiling including of health conditions and political views and location over time, because the RTB system leaks that data into the data broker market,” he told POLITICO.

Hola, the unroll you asked for: @johnnyryan: Today, we release new data on the consequences of the biggest data breach of all time: Real-Time Bidding.… https://t.co/iIzfm71J02 Enjoy :) 🤖

Recycling Your Old XBox 360? Not So Fast… 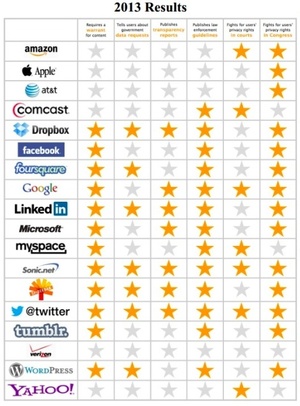 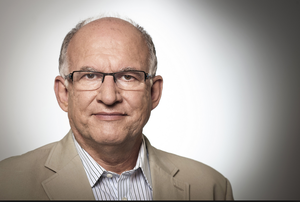 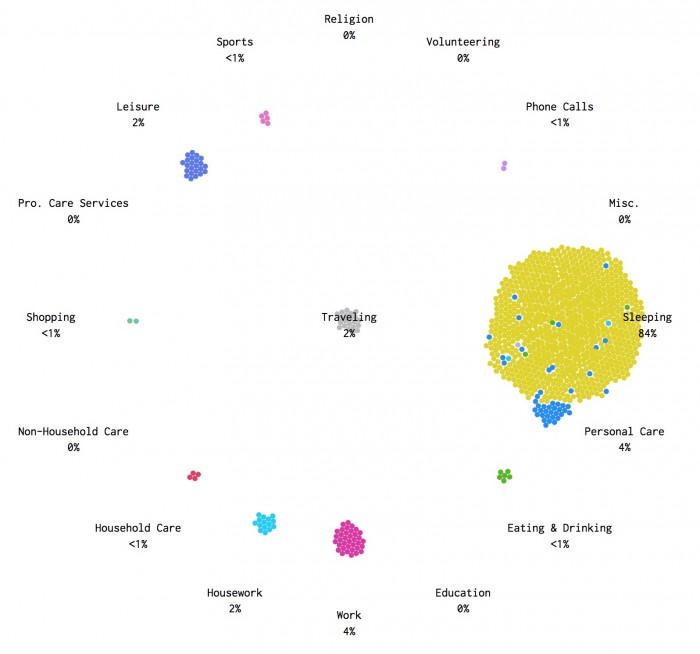