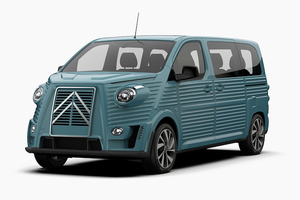 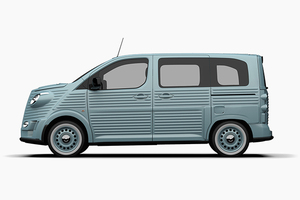 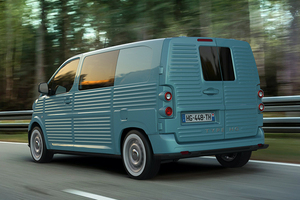 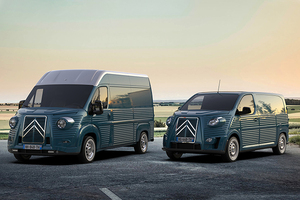 Behold: the all new Citroën Type HG van – or rather, the modern reboot of a 1948 prototype by auto designers Fabrizio Caselani and David Obendorfer.

After the Second World War, the G-van was intended as a smaller variant of the popular HY but never went into production. This, therefore is a modern take on what might have been and will be produced in a limited run as a customisable ‘family’ of vehicles under licence by Citroën.