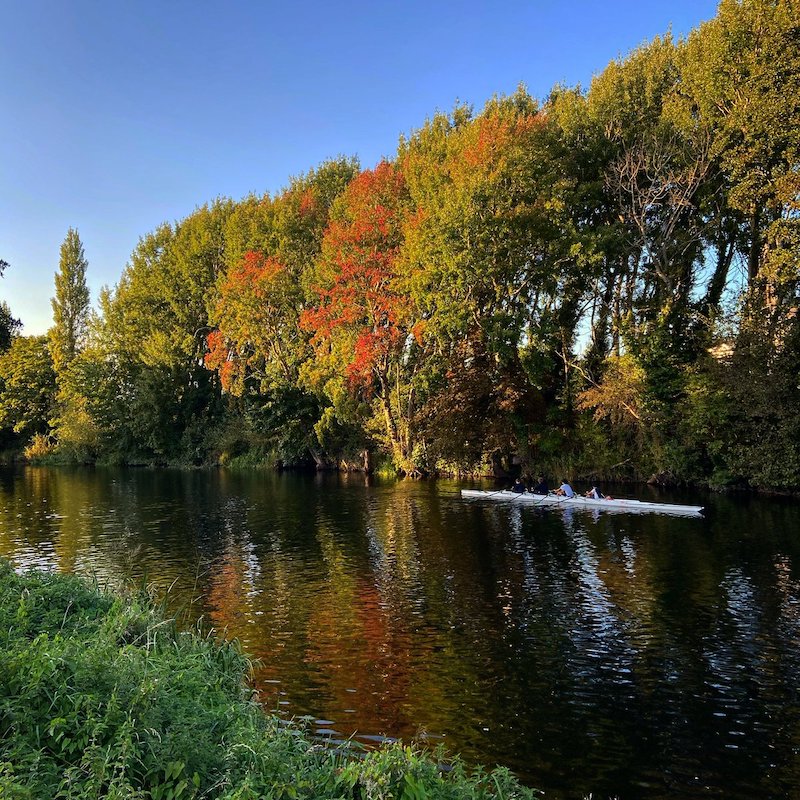 Meanwhile, On The Liffey

Meanwhile, Up The Creek

5 thoughts on “Sure Where Would You Get it?”