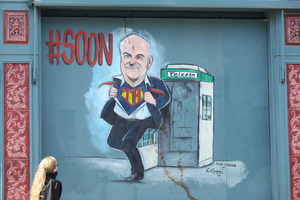 Further to Tanaiste Leo Varadkar’s criticism of NPHET’s Level 5 plan stating it was “not thought through”, a clear rebuke to Chief Medical Officer Dr Tony Holohan…

Instead of taking Nphet’s advice on board but not accepting it, Varadkar’s calculated takedown displayed his nasty streak.

Rather than being honest with people and saying the Government feels there is an acceptable level of infection and death, the Government has muddied the water by blaming Nphet for giving bad advice.

…The chief medical officer came back to his role, saw Nphet’s advice not being taken seriously and a Government failing to implement its own plan to live with Covid-19 through an utter lack of engagement and enforcement. So Nphet put forward a short, sharp shock to the political system and public at large.

Tony Holohan certainly overplayed his hand, but that didn’t justify Varadkar taking it upon himself to destroy a man’s credibility and character.

From hero to zero on live TV (Fionnán Sheahan, Independent.ie)

On the leaked NPHET letter to Gov:

whoever leaked it “does not share the objective of dealing with the virus in the way we had hoped"@VirginMediaNews #Covid19Ireland pic.twitter.com/3Q4nZB70DD 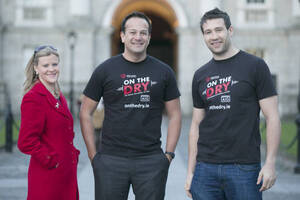 Welcome To The Gun Show 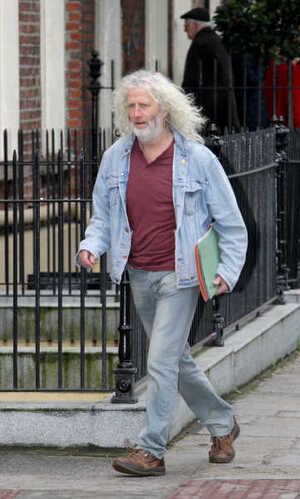 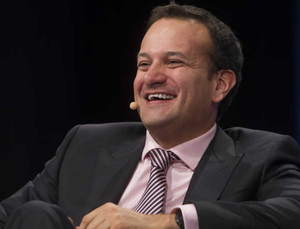