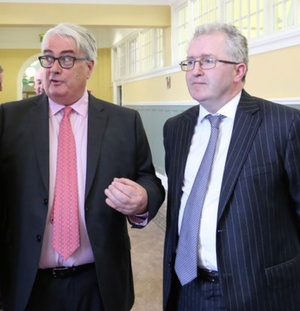 According to Ms Denham’s study of the scandal, Chief Justice Clarke was told by Justice Woulfe of his intention to attend the event.

In a dramatisation for #cblive, actors Lorcan Cranitch and Marion O’Dwyer recreate Séamus Woulfe’s comments in relation to his treatment by the media #cblive pic.twitter.com/et36Vi03bl 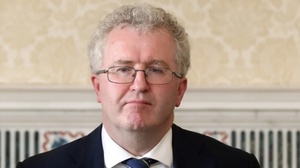 15 thoughts on “Dances With Woulfe”