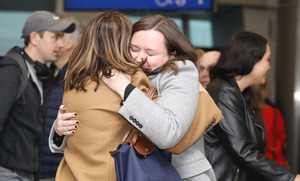 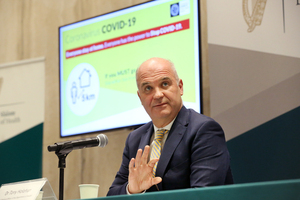 Christmas homecomings around the country’s airports are now in doubt as chief medical officer Dr Tony Holohan warned the Covid-19 risks around international travel are still “very substantial” at this time.

Dr Holohan also cautioned parents about the risks of children from different families getting together for Halloween parties.

Asked about people travelling home for Christmas and families in different countries reuniting for the festive season, he said no specific consideration by his team has yet been given to it.

“Our advice is that the risk of non-essential travel outside this country is simply too high at this moment.”

Are not high enough.

Hard to tell these days.

So NPHET now think their earlier advice about schools was… wrong?

When they said schools were only safe if there was low level of transmission in the community?

New NPHET position: schools remain ‘safe’ even when virus is out of control#COVID19irelandhttps://t.co/z3JP88lXuG 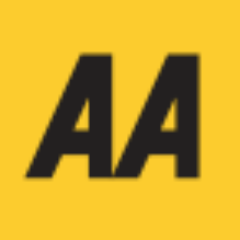 106 thoughts on “Not All Heroes Clip Wings”