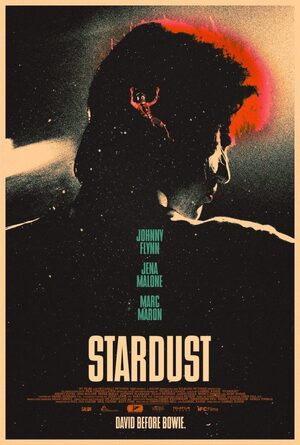 Via Consequence of Sound:

David Bowie Undergoes a Transformation in First Trailer for Stardust (CoS) 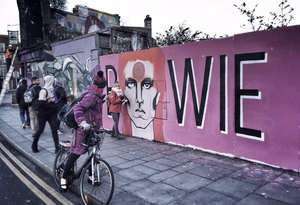 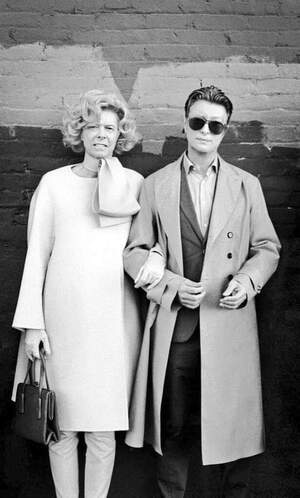 You’ve Got Your Mother In A Whirl

15 thoughts on “Before The Rise”