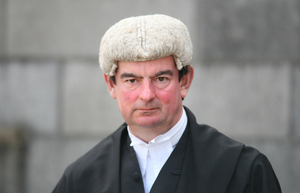 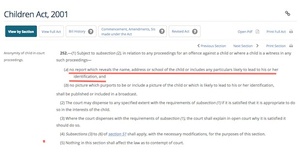 The Court of Appeal has ruled under section 252 of the 2001 Children Act that a dead child cannot be identified, when someone is charged with killing them.

Via Orla O’Donnell of RTÉ News:

The ruling also means that the person charged with the child’s murder or manslaughter cannot be named if by doing so, the child would also be identified.

The ruling came in an appeal taken by RTÉ and other media outlets in the case of a woman who was found not guilty by reason of insanity of killing her three-year-old daughter.

Mr Justice George Birmingham said the language of the statute was clear and unequivocal.

It enjoyed the presumption of constitutionality and must be given effect to, he said.

The judge ruled that if change was required, it was a matter for the Oireachtas.

Court of Appeal rules on not identifying dead child (RTÉ) 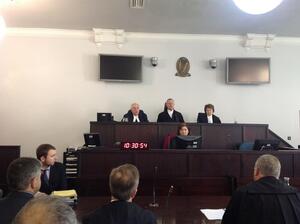 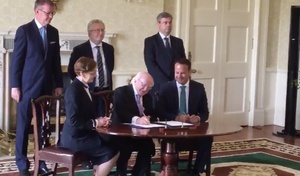 With The Stroke Of A Pen 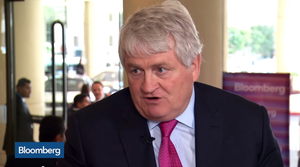 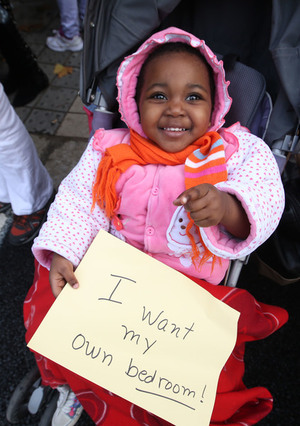 4 thoughts on “Protecting Whom?”