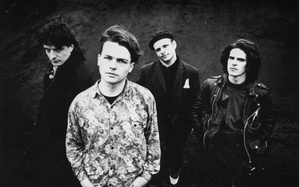 Continuing our series on underrated Irish music since 1960, reader Brother Barnabas doffed his cap to this 1989 single from The Fat Lady Sings from their Twist album.

Fronted by Nick Kelly (top second right) – great name but a different guy to yours truly – they were based in London but generated a real buzz here in the 1980s on independent radio stations such as Capital who championed their early singles Fear & Favour and Be Still.

Nick went on to a fruitful solo career, garnering a Choice Prize nomination for his 2005 album Running Dog, and also records under the name Alien Envoy.

An acclaimed film director in his spare time, Nick also sometimes performs live with his friend Sean Millar in Dublin supergroup The Unelectables.

Nick says: Nick gets my vote. 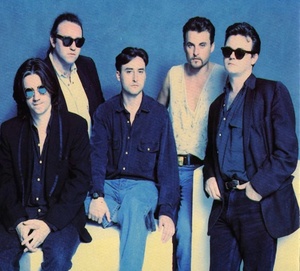 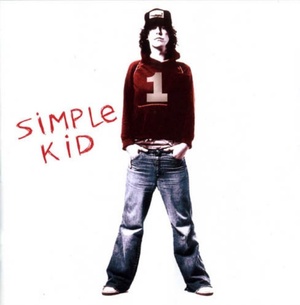 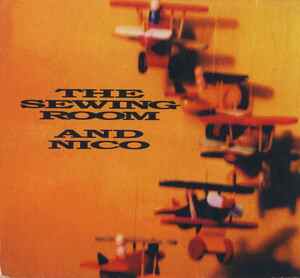 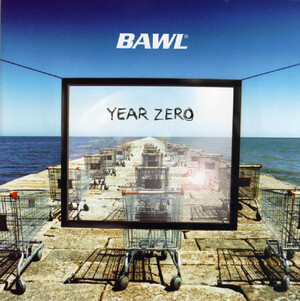 7 thoughts on “You May Remember This”