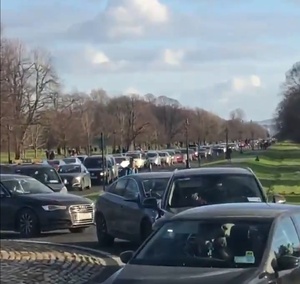 Traffic madness today. I took this video at 3pm today at the halfway point in the Phoenix Park. In my view the side gates should be opened up now. I will be making that clear to the OPW. #dubw pic.twitter.com/eMB6Hkm3hX

OPEN the side gates! 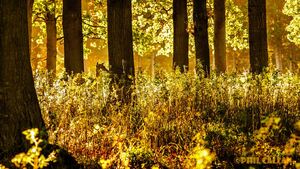 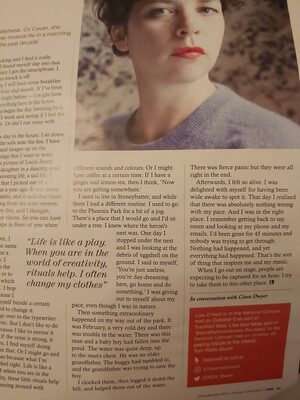