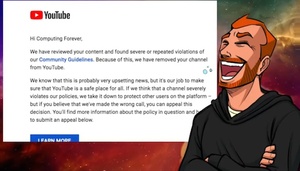 Covid-sceptical, leftist-baiting Irish YouTuber Dave Cullen, whose often conspiratorial Computing Forever channel has amassed 14,000 videos and 515,000 subscribers since its launch in 2006, responds to his banning from YouTube amid a purge of conservative and right-wing voices on the Google-owned platform.

Taking it well, in fairness.

You See What He’s Done There? 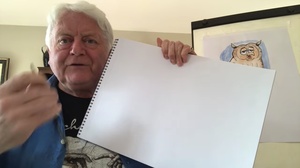