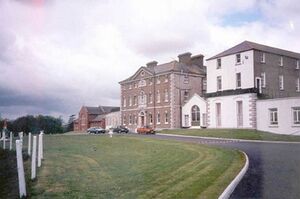 This June will see the 30th anniversary of my first election as a councillor. I was elected for the South East ward. The now infamous Bessborough Mother and Baby Home was part of the ward.

I hadn’t canvassed there. Part of my reticence was based on fear. My then wife had been born at the facility. She would have associated the place as representing a black hole in her knowledge of herself. While she had no direct memory of the home, her sense that her being born there would not have been positive.

Later I would have been asked to represent the Lord Mayor of Cork at an event to mark a significant date in the history of Bessborough. When asked to speak to the gathering I sought to depart from the usual platitudes by adding a personal touch.

I thanked those associated with the centre with being involved with the birth of someone important in my life.

My revelation was met with silence. It seemed that I had broken the Omerta. Taking pride in what had been determined was an act of sin in this place of shame. The shame, as defined then, was to be female and in ‘trouble’.

The report of the Commission of Inquiry into Mother and Baby homes makes copious mentions of Bessborough. Many of references are horrific. The unsocial contract that Church, State and much of Irish society shared contained provisions that went beyond the dumping on of the frowned upon, the tutted upon, and the failures to God’s grace.

Many, who were sent here to spare the embarrassment of others, were subject to a torrent of psychological terror. Many were put through awful levels of physical abuse.

Constantly they were told they were the fallen undeserving of respect. Their children were not their children. But they were considered to be bearers of the same sin, entitled by those who so determined to the same lack of respect and disgust as their woebegone mothers. The health and very often the lives of these children were disgustingly neglected. The death rate in these institutions were many times that which existed in general society.

Where they survived the children were taken away and given to others, often commercially. Some were made human guinea pigs for the testing of drugs.

The Commission Report goes into far greater detail on the scale and incidence of these atrocities. Though written with legal considerations in mind, it doesn’t in any way dilute the nature of these crimes. Where it does disappoint, however, is being emphatic on where the responsibility for these crimes lay.

Ultimately it is the State, in the form of governments elected and public servants administering, that bears the greatest responsibility. With this commission report, one of a series of investigations that expose how the Irish State unduly influenced by religious organisations has failed in meeting the rights and entitlement of all its citizens equally, it seems that the need to apologise, if not atone, has become all too familiar.

We cannot continue to allow sorry to be the easiest word. Such apologies are hollow if not followed by real and effective ways to bring about change. Give those who have been left behind and forgotten the rights they should be entitled to, the right to full and total information as to who they are and where they come from.

The Alt-Delete Movement – All You Need To Know 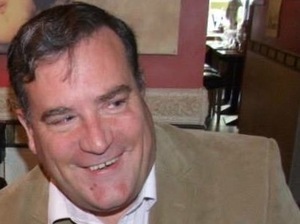 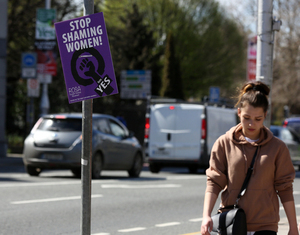 Dan Boyle: Not Doing It For The Kids