A documentary for RTÉ One, celebrating the ‘Irish people’s unique relationship with one of their best-loved broadcasters’.

You, or someone you know, may have received critical financial support from the Gay Byrne Show Radio Fund. You may have been moved by an item on the show to share your own experiences. You, or someone you know, may have been one of the thousands who wrote to the radio show after the tragic death of Ann Lovett and her baby son in 1984 to tell your own story.

You, or a loved one, may have been one of those who came out to Gay, anonymously, as the campaign to decriminalise homosexuality in Ireland gathered pace. You may have appeared on the Late Late Show, campaigned to be a child reviewer or performer on the Toy Show, been nominated for a Gay Byrne Show Local Hero Award or Calor Kosangas Housewife of the Year and be willing to tell us how that experience changed your life.

Whatever the reason for writing to Gay during his time in RTÉ, if you have an interesting story to tell and would like to share it with us, please log on to rte.ie/gaybo and fill in the form.

Or simply write an old-fashioned letter to us at:
Dear Gay
RTÉ,
Donnybrook,
Dublin 4
(And don’t forget to include your contact details!)

The documentary will air on RTÉ One later this year. We look forward to reading your stories! 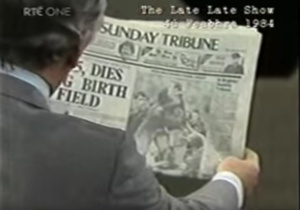 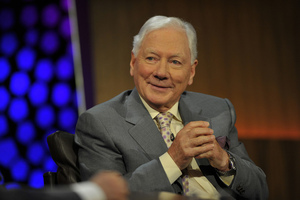 To Whom It Concerns 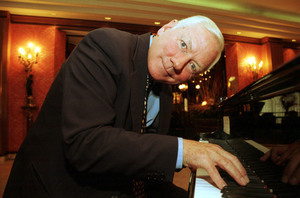 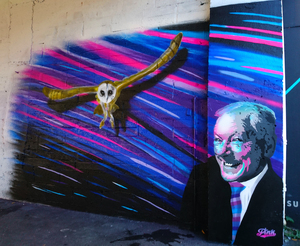 2 thoughts on “The Gay Letters”