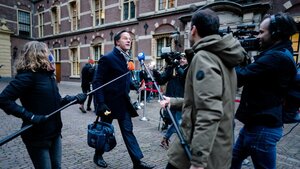 Prime Minister Mark Rutte of the Netherlands and his cabinet resigned on Friday over a report highlighting systemic failure by his government to protect thousands of families from overzealous tax inspectors https://t.co/AWQZv90Qy2

The lights are going out all over Europe. 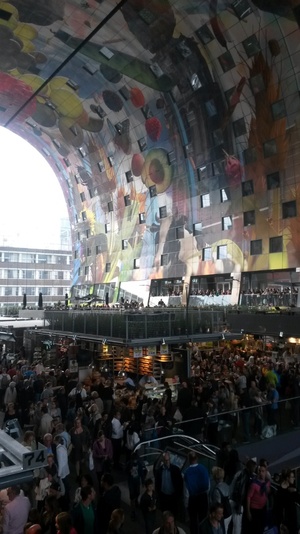 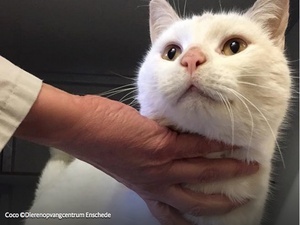 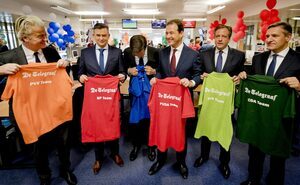