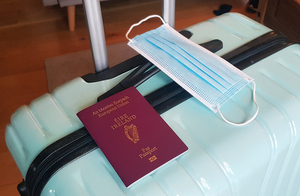 Anyone entering the State from overseas will be subject to mandatory quarantine, either in a hotel or at home, with some exceptions, Tánaiste Leo Varadkar has said | Follow live updates: https://t.co/QnLXAnXNb9 pic.twitter.com/0n99ENFZWX

Tánaiste Leo Varadkar said that anyone entering the State from overseas – with some exceptions – are now required to quarantine for the first time.

However, the requirement may take several weeks to become operational.

Mr Varadkar said some of this quarantining will be done in hotels, some in people’s homes.

Legislation will be needed to underpin the move to hold Irish and EU citizens without a negative Covid test in hotels.

It has also been confirmed that those returning from overseas to the State via Northern Ireland will be subject to the same legal requirements.

Fines for those outside the 5km travel limit who are intending to travel abroad will be increased from the current €100…. 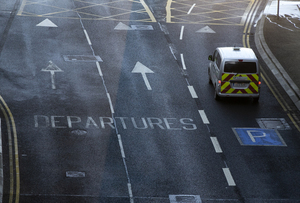 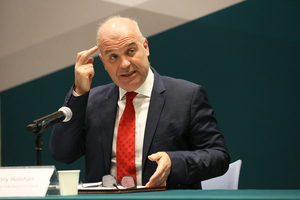 Baby If You’ve Got To Go Away 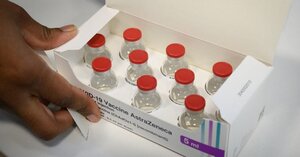