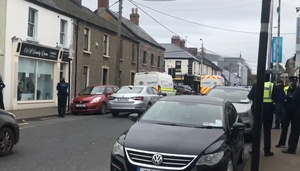 2 people have been arrested for failure to move on when requested by #Garda in Balbriggan.The persons were there in support of C & N Beauty that opened yesterday & today contrary to Level 5 lockdown advice.The shop is now closed.Up to 20 Gardai in attendance. pic.twitter.com/TYdqaZA7xx

Four men and three women were arrested in relation to this demonstration and associated breaches of the Health Act. Six of those arrests were dealt with by way of Fixed Penalty Notice.

One man, aged in his 50s, has been charged in relation to this incident and is due to appear before the Swords District court.

If you are going to try and publicly lambaste me on Twitter, at least have the courage to unblock me and say it directly to my face

As for us never meeting or you never eating my food, well, lying doesn’t suit you, you very bitter little man Tom pic.twitter.com/EeV7OQxYkX 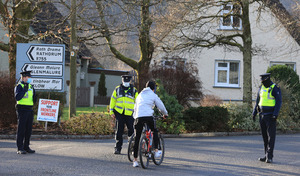 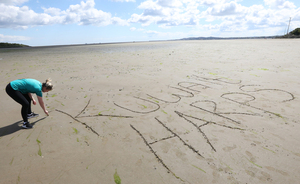 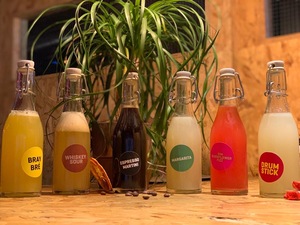 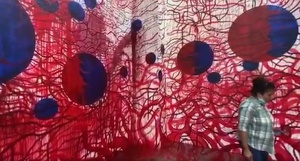 51 thoughts on “A Terrible Beauty”