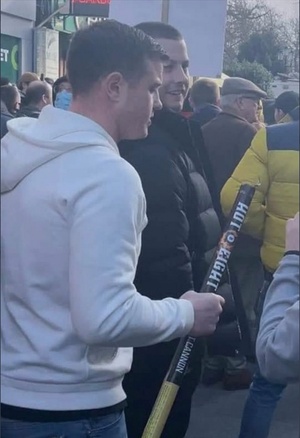 Gardaí have identified a group who launched fireworks at officers during violent scenes on Dublin’s Grafton Street on Saturday and expect to make arrests shortly.

The group comprises males from the Monkstown/Dún Laoghaire area who have a history of engaging in anti-social behaviour.

“They are a bunch of thugs who have terrorised Monkstown Farm for years. They are organised in a sense that they all work together and are into all sorts of stuff. But mainly just thugs,” a source said.

Gardaí have clear footage and images of the group, including of them preparing the firework to be fired during a mid-afternoon stand-off between gardaí and anti-lockdown protesters. 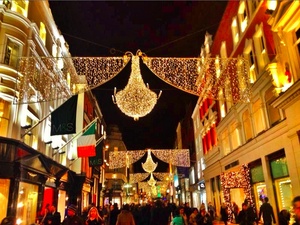 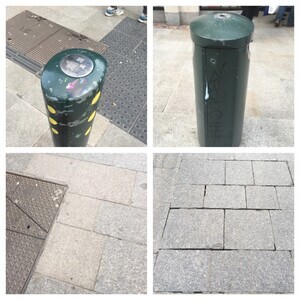 The Street Of Shame 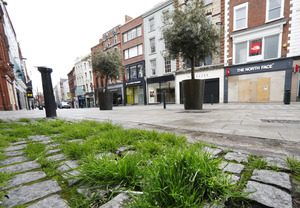 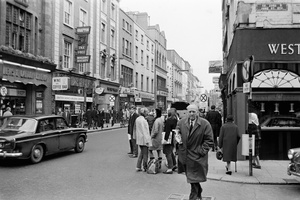