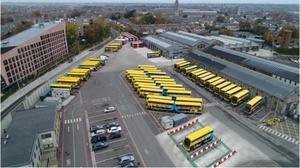 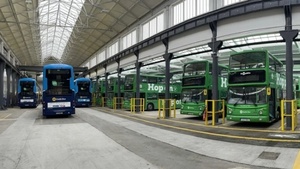 The Broadstone depot dates back to 1850. A number of original features have been retained, such as its cast iron structure and the old overhead gantry cranes.

Dublin Bus also said it has become the first semi-State organisation in Ireland to install swift nesting boxes onto a site.

The depot, which is one of eight, has the capacity for 120 buses 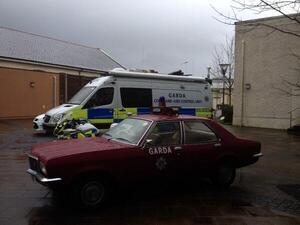 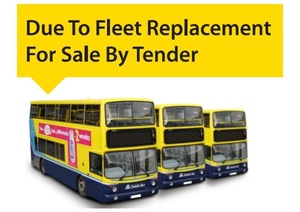