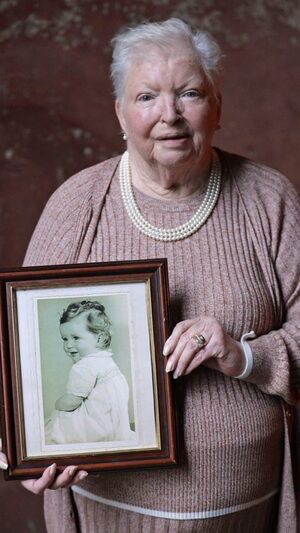 Susan Kiernan with a portrait of herself as a young girl. Susan was illegally adopted at four days old.

Dublin woman Susan Kiernan – who featured on last night’s programme – learned as a child she was adopted. She spent years unsuccessfully trying to trace her birth mother when out of the blue in 2018 she received a letter from TUSLA looking to set up a meeting with her.

She was told she was one of the 126 babies illegally adopted. She managed to sneak copies of some of her documents during the meeting but was later provided with redacted records when she went through official channels.

Among the documents seen last night was a demand for £85, the fee St Patrick’s Guild charged pregnant women to care for their babies until adopted – the equivalent of over €3,200 in today’s money.

But when Susan’s birth mother did not pay her fee, the Sisters of Charity went in pursuit. Two months on they threatened to send the child back to her.

The documents showed a year on Susan’s birth mother was still struggling to pay the nuns and they began phoning Arnotts, where she worked as a shop assistant. The balance due was £82-10s…

“If you do not send, my collector will call to see you. She would prefer not to have to do this as it might be embarrassing for you and we want to safeguard your reputation. We have not failed you; you have failed us“.

However, Susan’s birth mother was unaware the letters to return her baby, were nothing more than idle threats. Because Susan could not have been returned – she had in fact already long since been placed with her adoptive parents at only four days old.

Just had a call from my unbelievably brave mummy she was wondering did she come across ok? She hopes nobody would be disappointed in her… I said mum YOU ARE AMAZING and I LOVE YOU. #RTEInvestigates @aoifehegs @rte #illegaladoptions #makethemlegal

My mum, Susan Kiernan & I are completely overwhelmed by the wonderful messages of love & support we have received since last nights #RTEInvestigates documentary on #illegaladoptions We can’t thank @aoifehegs , Isabel Percival, Matt & the whole team enough. Let’s #makethemlegal 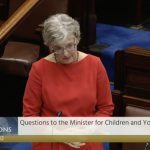 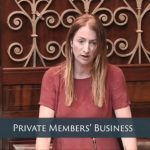 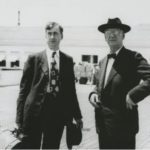 6 thoughts on “A Daughter’s Love”