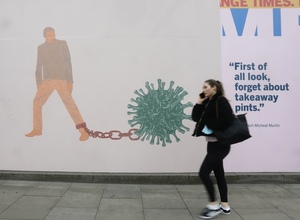 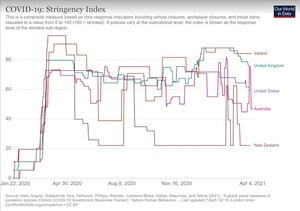 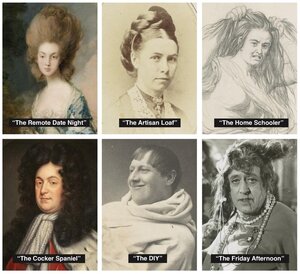 Wheel Get Through This ‘Is The Emergency Facility In Citywest Still On Stand-By?’ The Dog Wants Out

20 thoughts on “‘The Most Miserable Lockdown In The Western World’”